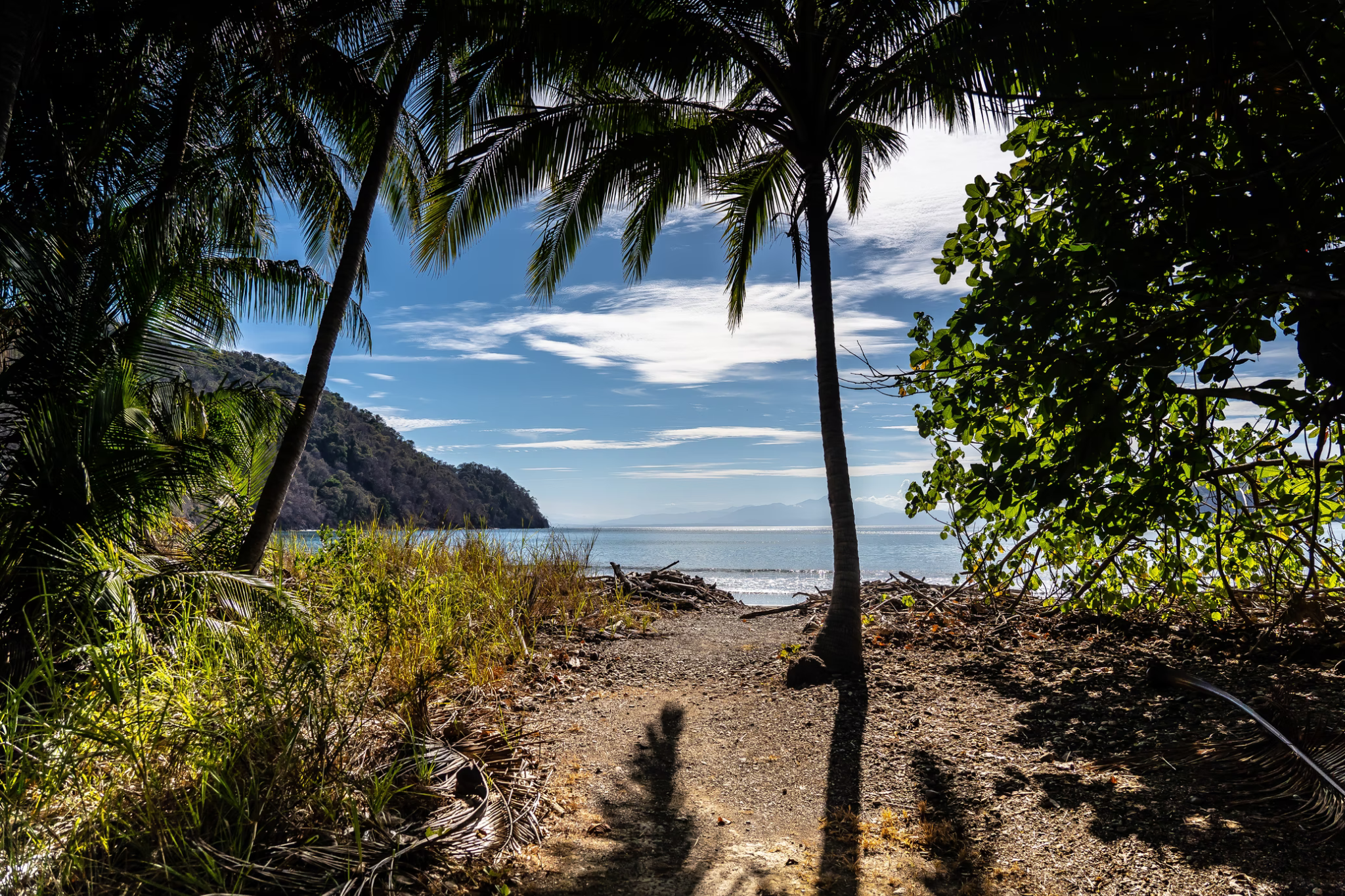 The Osa Peninsula is a must-see for nature lovers. The region is rich in wildlife, flora, and fauna, with experts estimating that the Osa contains about 5% of the world's biodiversity.
Exclusive Homes Costa Rica specializes in land, beachfront properties, jungle properties, commercial parcels, luxury vacation homes, and a small amount of residential construction. The vast majority of buyers purchase large plots of land at incredible prices and build their dream homes. In addition, the future international airport planned for Palmar will undoubtedly benefit real estate investors looking for properties shortly.

The Osa Peninsula, located off the coast of Costa Rica, is a remote paradise with a diversity of habitats and biological richness rarely found in such a small geographic area. The jungle meets the sea here, with lowland tropical rain forest lining pristine white-sand beaches and mangroves fronting freshwater lagoons. The peninsula, known as Costa Rica's last wild frontier, was spared development for many years due to its inaccessibility.

The rain forest canopy, which has the most tree species diversity in Central America, is home to the country's largest population of scarlet macaws and 52 species of nocturnal bats that feed on over 6,000 different types of insects. Large cats such as jaguars and pumas coexist with tapirs and anteaters on the forest floor while howler monkeys chatter overhead. Offshore, migrating humpback whales and sea turtles nest on Osa's shores in the deep blue waters of the Pacific and Golfo Dulce.

Costa Rica has the most stable government in Central America, and its friendly people, as well as its low cost of living, have made it one of the most desirable places to retire or invest. Costa Rica is filled with rainforests and stunning beach locations due to its rich biodiversity. There are a lot of variety in the Osa Peninsula Costa Rica real estate properties for sale. There are jungle settings, beach cabanas, and an abundance of natural beauty.

Simply put, the Osa Peninsula is a little slice of heaven. The Osa Peninsula, an unspoiled province, has remained largely preserved, and its remoteness has kept it out of the hands of major developers and aggressive tourism. The peninsula is home to the Corcovado National Park, one of the world's last remaining intact national rainforests, and species such as Toucans and Scarlet Macaws can be found flying around. It is simple to live a pure and simple life here because most properties use solar power and are supplied by natural spring waters.

Puerto Jimenez, the main town on the Peninsula de Osa, has a population of about 12,000 people. Goods and services are easy to obtain because this region has seen significant development in recent years. Doz Brazos, La Palma, and Rincon are small towns north of Puerto Jimenez. To the south is the legendary surfing destination of Matapalo. 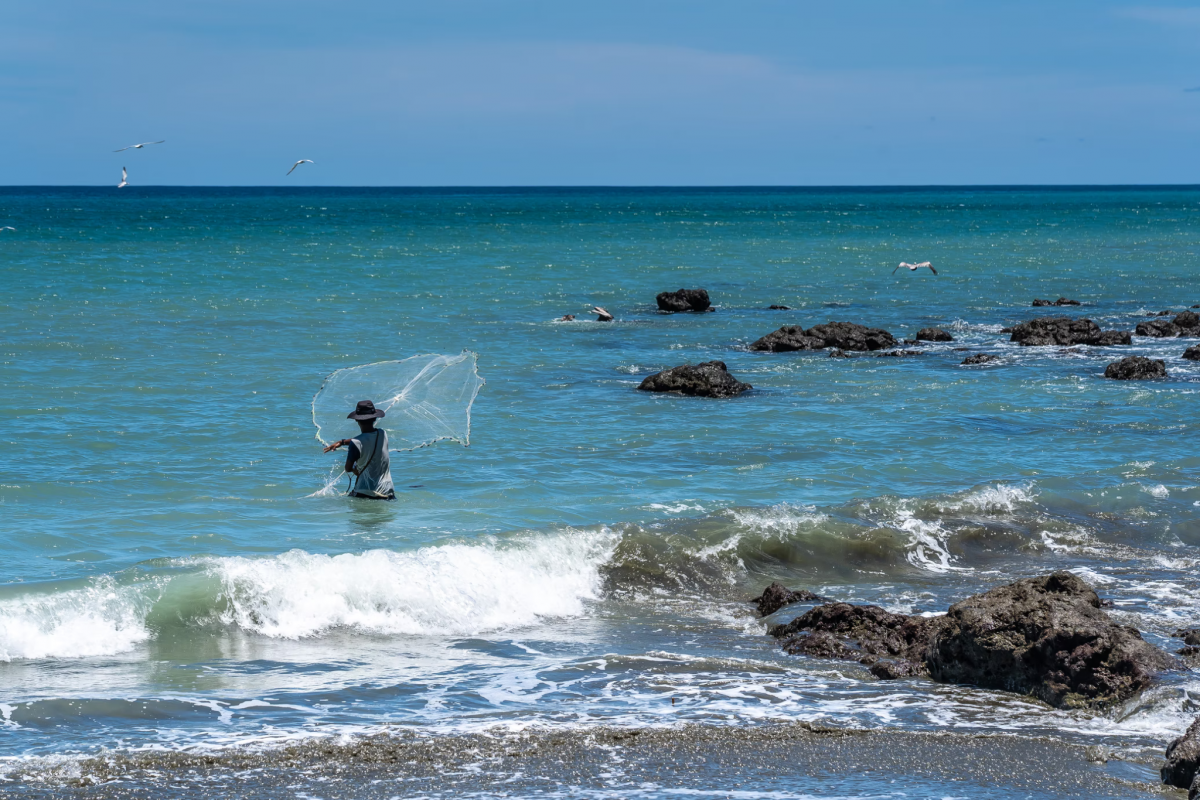 Because this area was largely inaccessible for many years, it was dubbed the "last frontier." The jungle lands meet the ocean here, resulting in white-sandy beaches and mangroves that give way to lagoons. We have homes for sale on the Osa Peninsula in the following less-known areas: Chagarita, Rincon, Canasa, Carate, Aquias, Sandalo, Puerto Jimenez, Playa Platanares, Drake Bay, and Sierpe. Contact us today at Exclusive Homes Costa Rica to find ideal properties in the area.